Sometimes called Preacher but never Pastor (an alternate name for elder) the Minister is a man educated in sound Biblical background and, as described in Timothy 4: 1-2, "I charge you therefore before God and the Lord Jesus Christ, who will judge the living and the dead at His appearing and His kingdom: Preach the word! Be ready in season and out of season. Convince, rebuke, exhort, with all long-suffering and teaching." Such is the job for a Church of Christ minister and the selection process for a minister is carried out very carefully first by the elders and then by the advice of the congregation. 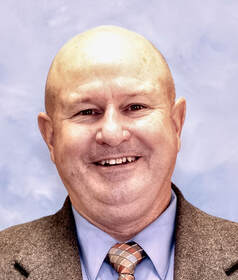